The iPhone 5 is what Apple used to slingshot itself to the top. At the time when competitors went for bigger and better phones, the iPhone became the black sheep with its sleek design and a notable smaller size with a dimension of 123.8*58.6*7.6mm. It was arguably light with a weight of only 112g because of the aluminum body it incorporated. iPhone 5 repair doesn’t come with guarantee these days. However, you can get maximum repair value at Fix Phones.

The display comes with a LED-backlit IPS LCD protected by a corning gorilla glass and an oleophobic coating. The iOS even today is upgradable to iOS 10.3.3. Using the full force of its Apple A6 Chipset the phone has a variety of features like geo-tagging, face detection, touch focus and a power VR SGX 543mp3 triple-core graphics to really get your graphics going.

One of the classics of the iPhone range but that doesn’t mean it exists without its flaws. From the most common problem like Screen breakage, charging port damage, battery issues to home button problems, housing damage and so on… Anyone of these problems may occur at any given period of time.

So the best course of action to take is to bring it to Fix Phones where professionals who specialize on iPhones will assess and repair it for you without any kind of hindrances in between. 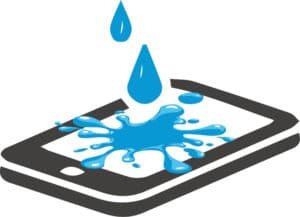 Whatever may be the problem, if you are looking for professionals who specialize on iPhone 5 and cater to repair need of this device, look no further! We are professional mobile phone & Tablet repairer with experience in thousands of devices under our belt. We do carry a large inventory of parts in our location and carry out repairs quick like iPhone 5 earpiece replacement, iPhone 5 speaker replacement, iPhone 5 motherboard repair and many more such as: 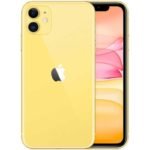 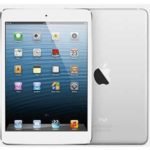 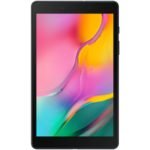 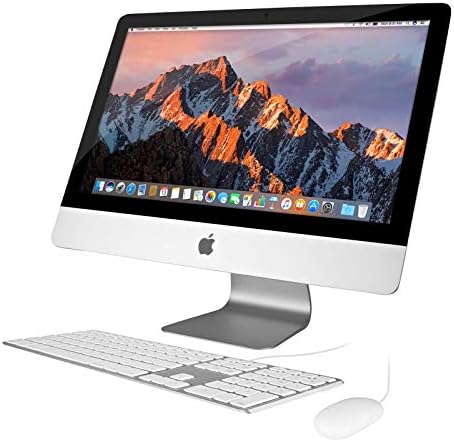